THE RESCUE MISSION OF MAHONING VALLEY AND OTHERS LIKE IT ARE HAVENS OF HOPE FOR THE LOST AND LONELY WHO CALL THE STREET HOME.

The Need on the Streets according to the Association of Gospel Rescue Missions (AGRM):

Gospel rescue missions have a long history of providing lifelines for those drowning in adversity and addiction.

For more than a century, Rescue Missions like the Rescue Mission of Mahoning Valley have been keeping watch on the waterfront of despair, and countless men, women, and children have been saved in every sense of the word.

$2.17 provides a hot meal in Youngstown!

Thank you for caring for our clients at Rescue Mission of the Mahoning Valley. We see each individual who seeks shelter and food at the Mission as someone who was created on purpose, for a purpose by God. We do our best not to use terms like "The Homeless" and encourage you to do the same! God bless. 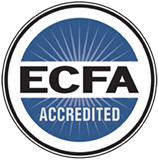 The Rescue Mission is a top-rated member of the Evangelical Council on Financial Accountability. 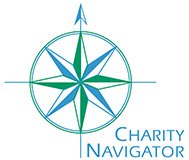 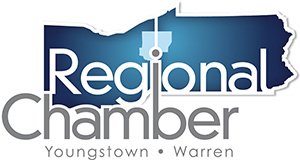 An active member in the Youngstown/Warren Regional Chamber of Commerce.